In this second part looking at Military and Regimental hunt buttons, I’ll take a look at some of the early examples.  Straight out of the gate, I’ll apologise for the quality of some of the images.  These buttons can be rare, and I have used images from the Firmin pattern books.

Although it is more than possible that military units ran hounds in Georgian times, the first recorded military hunt buttons began appearing during the reign of William IV, and became popular in Queen Victoria’s long period on the throne.

In these early years, the hunt buttons were very similar indeed to Court and Royal Household buttons, making it difficult for collectors to know what’s what.  They were usually high-gilt brass, or solid silver, and thankfully some carried evidence of their hunting connection, such as this beautiful 5th Dragoon Guards example: 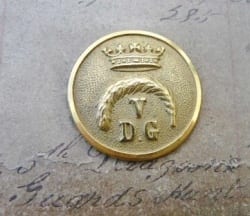 and this wonderful 7th Light Dragoons, bearing a fox’s brush crossed with a sabre. 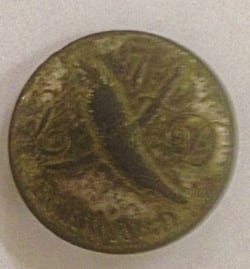 Some of the earliest known packs were owned by Regimental clubs, such as The Third Guards Club (which became The Scots Guards) 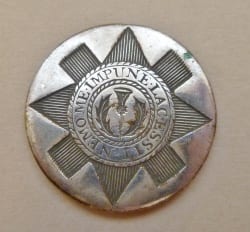 The Nulli Secundus Club of the Coldstream Guards. 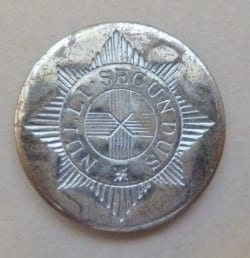 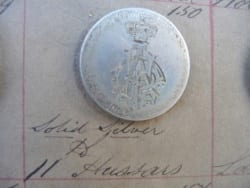 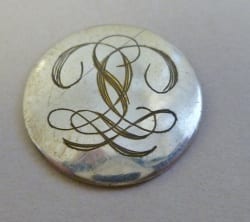 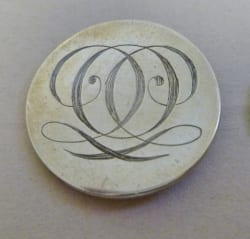 Here’s another version of 11th Hussars. 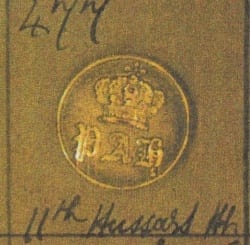 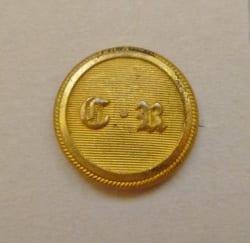 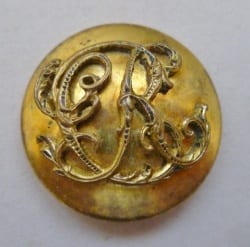 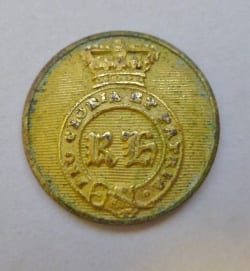 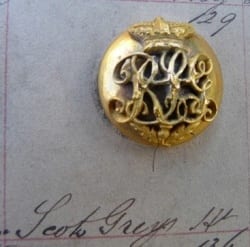 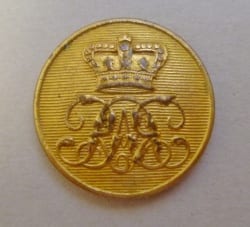 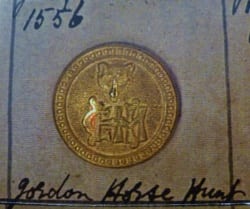 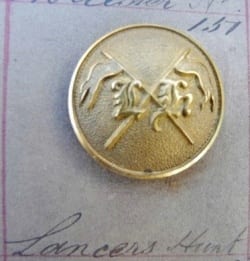 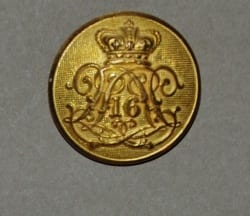 Royal Welsh Fusiliers.  NB Later this button was changed so the hunt button lettering is in a curve. 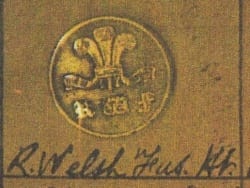 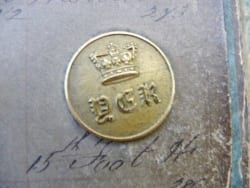 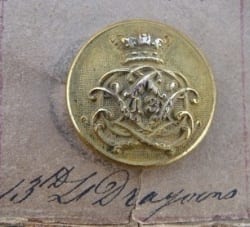 There will be many more examples of early military hunt buttons out there I’m sure.  This is but a selection.

Just to finish off this section, and leaving the UK behind, here’s a card of US military hunts.  I’m on the look-out for any of these buttons, especially the missing Fort Oglethorpe. 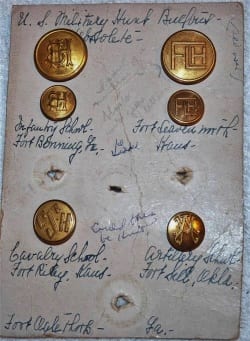 I hope you have enjoyed this second look at military hunt buttons.