Military Hunts in the U.S.A.

Well, by an incredible turn of luck or coincidence, a good friend of mine (a button dealer in the USA) happened to acquire all the ones I had been seeking.

So, I thought I’d feature them this time. Photo first, description below. 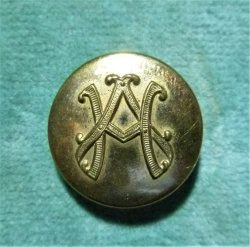 The Artillery Hunt.  Based at Fort Sill. Oklahoma.  The exact year that this pack was formed is not known, but it was certainly prior to 1917.  In fact, according to Higginson & Chamberlain hounds had hunted in and around the Fort Sill Military Reservation and the ‘Indian Territories’ before Oklahoma was even a state.  The same pack was used to hunt drag, and fox and coyote. 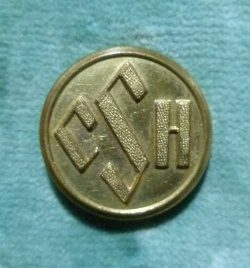 The Cavalry School Hunt.  Fort Riley.  Kansas.  Although this specific hunt was formed in 1910, there are photographs of officers of the 6th Cavalry with hounds from ‘Antebellum’ times, i.e. before the American ‘War between the States’ or Civil War. 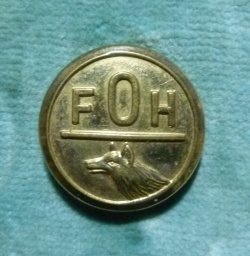 Fort Oglethorpe Hunt.  Georgia.  Originally known as The 11th Cavalry Hunt, formed officially in 1907, it has the honour of being the oldest formally established Army hunt in the U.S. 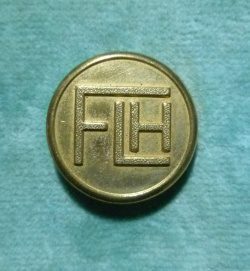 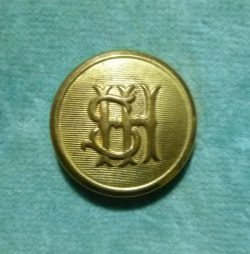 There are two more buttons I am trying to find, just in case anyone can help.

Fort Snelling Hunt.  Minnesota.  I believe their button was a simple FSH design.

The Coblenz Hunt.  Germany.  During the post-WW2 occupation of the Rhine, a number of packs of hounds were established by Britain, France and America.  The Coblenz button is described as being intertwined CH.

Any further information on the Fort Snelling pack would be appreciated, as it is not covered in Higginson & Chamberlain’s excellent 1928 tome ‘Hunting in the United States and Canada.’